Another cold morning as we headed to Chester train station to catch a train to Manchester. This must be one of the best train systems I have ever been on. We caught the Manchester Piccadilly service via Altrincham, where we then caught the Metrolink tram and exited at Old Trafford to take a museum and stadium tour of Manchester United’s Old Trafford football stadium. 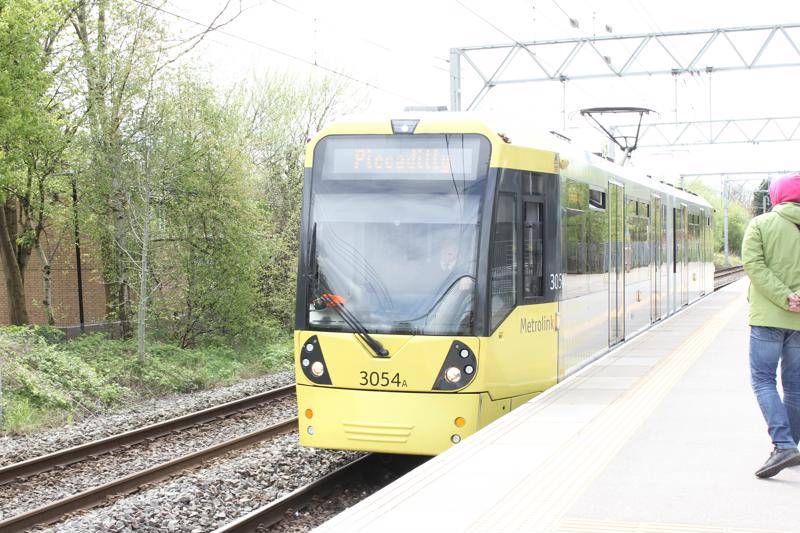 The museum consisted of three floors and is a fascinating place with memorabilia, videos and stories from the inception of the club to present day. The guide took us around the stadium explaining the sections and their names. We then visited the dressing room where the current players from last week’s game have their jerseys hanging on the wall, the visiting teams dressing room, the media room where post-match interviews are held, the director’s room, saw the director’s seats where Sir Bobby Charlton and Sir Alex Ferguson (hopefully he is getting better) sit during the game, ran down the player’s tunnel and then sat in the dugout where the coach and reserves sit during the game. We walked back through the old tunnel which is now Heritage listed to the Megastore where every conceivable piece of Manchester United merchandise is sold. The tour was amazing. 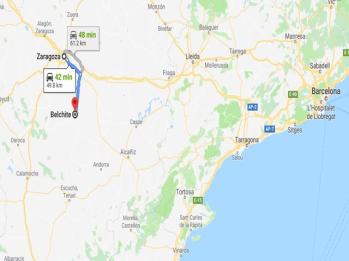 We walked back to the Metro and caught another light rail tram to the city to visit the Museum of Science and Industry, which is an excellent museum set in the grounds of the old Liverpool St Station. It has the largest collection of steam engines, locomotives and original factory machinery and a host of new technology. A very fascinating place for any age. 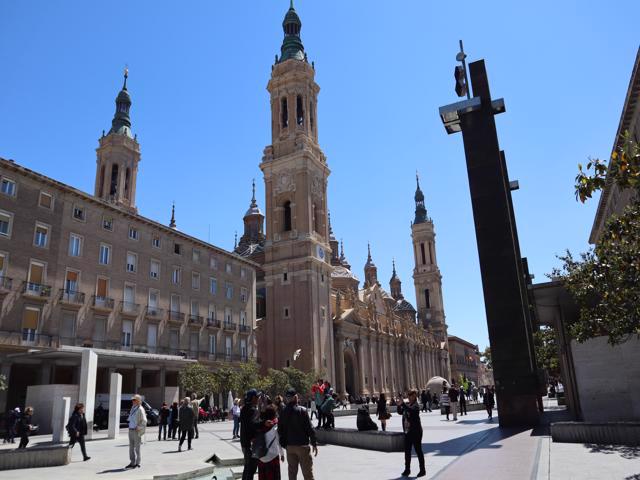 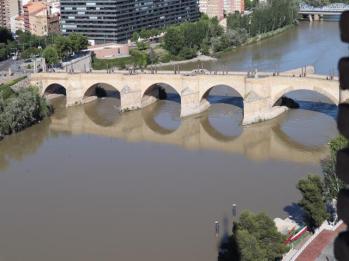 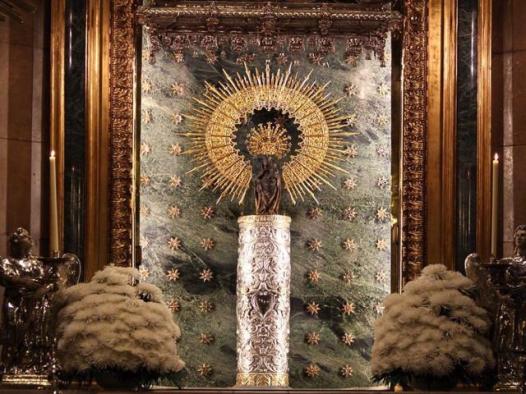 Further along is the People’s History Museum which tells the story of Britain’s 200-year march to democracy through issues like trade unions and women’s rights. The displays are very self-explanatory with a great many interactive displays and colourful banners.

We then made our way back to the metro and caught the tram to Altrincham for our return train journey to Chester.